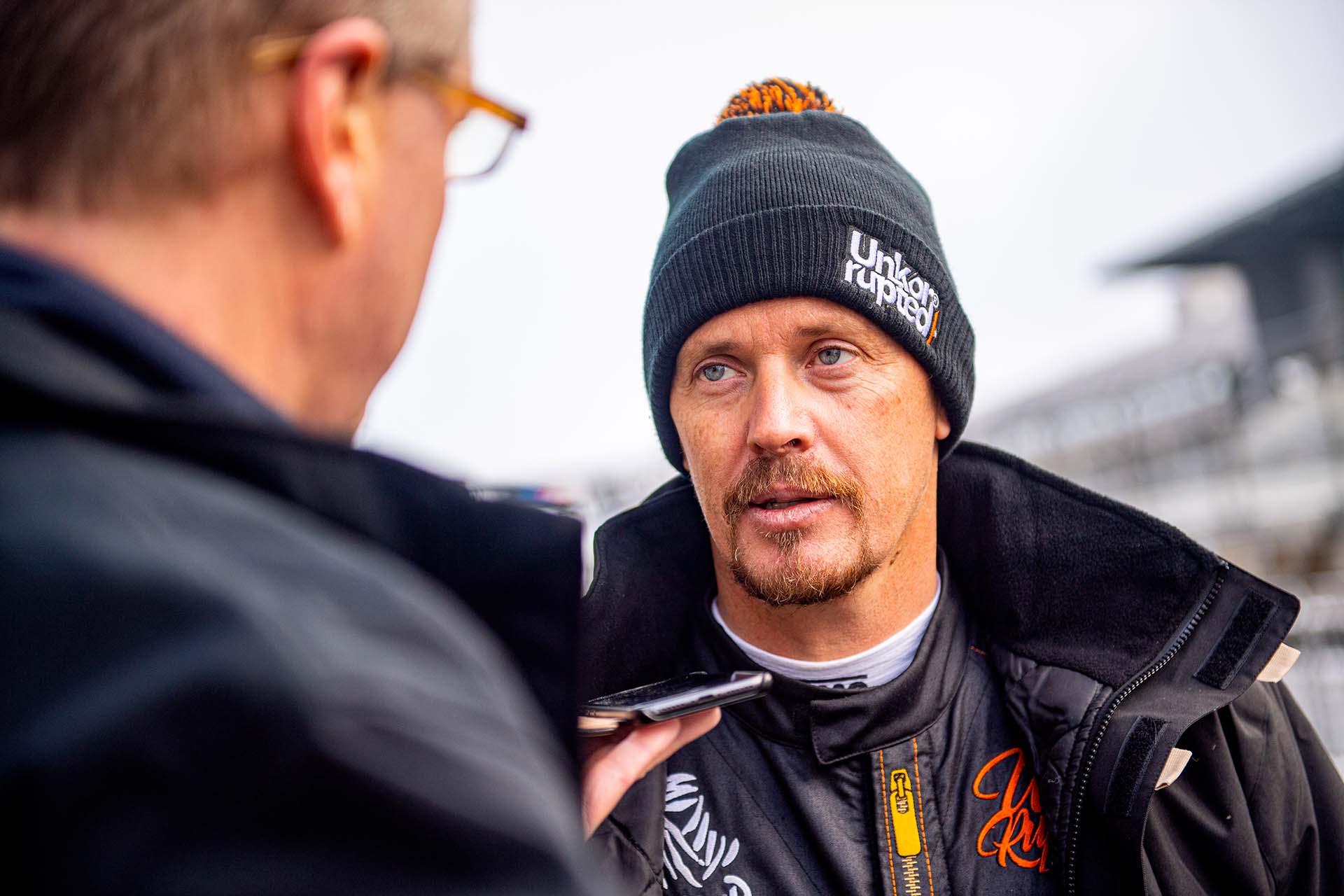 The GCK group's sporting showcase is committed to switching all its racing projects to green energy only: biofuel, electric, hydrogen. 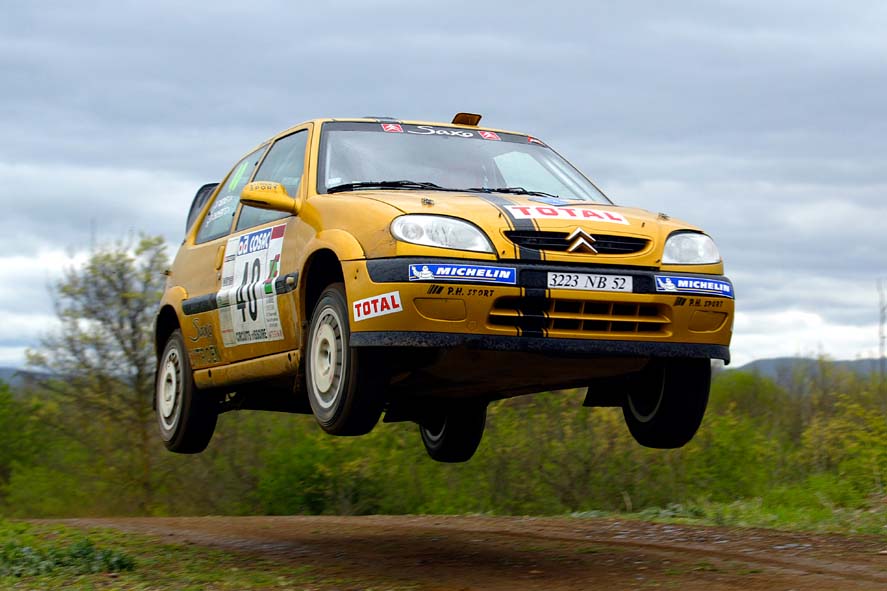 From snow to sand

Born on 20 May 1978, Guerlain Chicherit made a name for himself in the 2000s by becoming four-time world champion in freeride skiing. At the same time, he started to race cars and won the French Rally Championship in 2003 on a Citroën Saxo, finishing three times on the podium (Auvergne, Provence and Cévennes). He was then noticed by Citroën who offered him a drive in the Junior WRC. 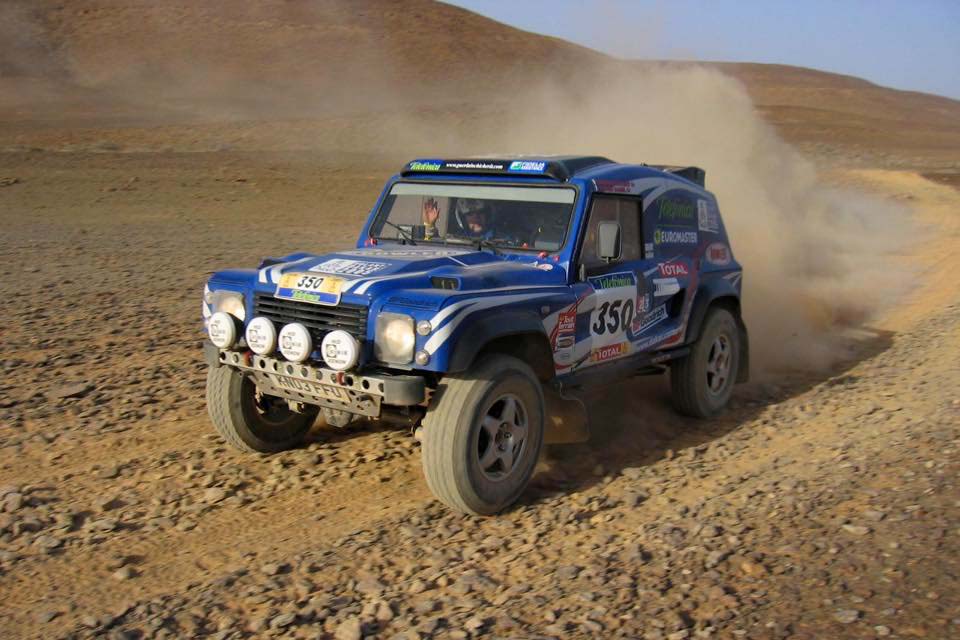 At the end of 2004, Guerlain Chicherit and Mathieu Baumel won a promotional operation organised by ASO and the FFSAa success that earned them an invitation to enter in the Dakar . It was the beginning of a love affair with this race in which Guerlain Chicherit finished 9th in 2006, then 5th in 2010 - his best result to date, with a stage victory. In 2009, he won the rally-raid world cup with victories in the Desert Challenge (Abu Dhabi) and Transiberico (Spain and Portugal). 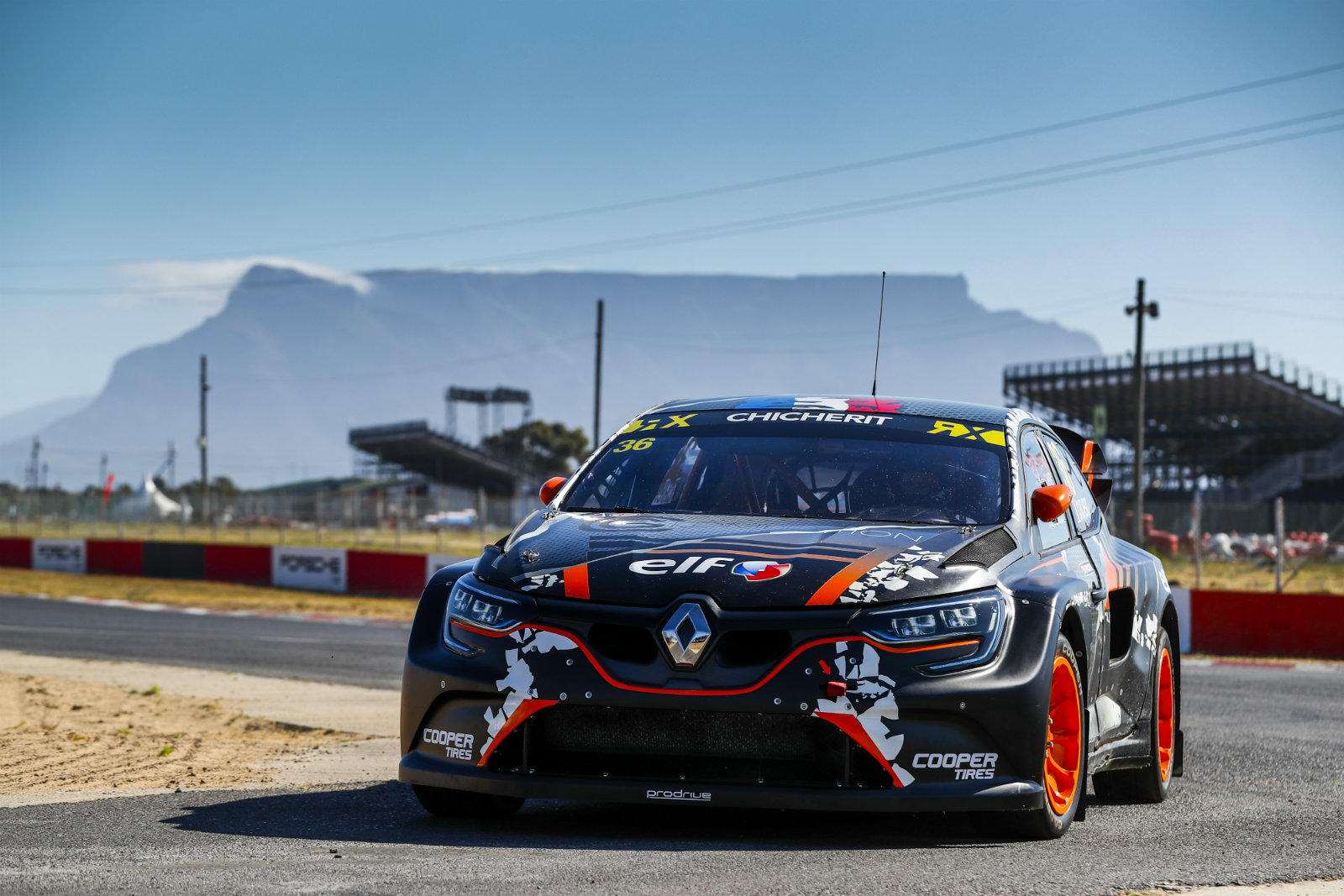 From GC Kompetition to GCK Motorsport

Guerlain Chicherit discovers the rallycross in Lohéac in 2015 at the wheel of a Mini RX and immediately took to the game of this spectacular discipline. In 2017, he founded GC Kompetition, his racing team which will become GCK Motorsport in 2021. The team based in Issoire quickly distinguished itself thanks to the results of the Renault Megane RS RX and Clio RS RX that it entered in World RX with several podium finishes. As proof of its organisational strength, the team is fielding up to five cars per round in the 2019 and 2020 seasons with top drivers such as Cyril Raymond and Anton Marklund. 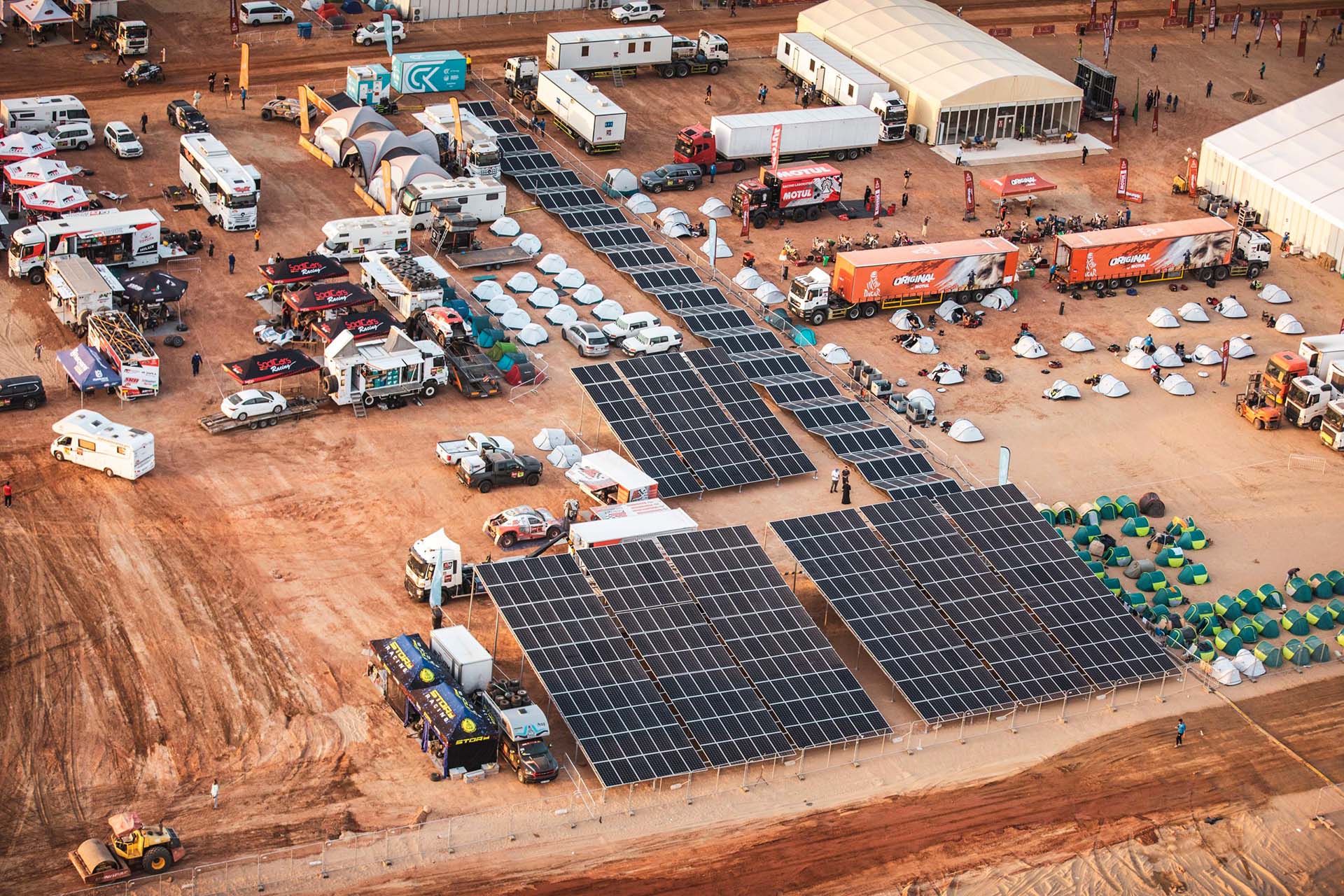 Guerlain Chicherit grew up in Tignes in the Savoie region of France, where he was able to observe the harmful effects of global warming up close. As of 2017, he will only be able to indulge his passion for motor sport if the races and organisations he is involved with are more responsible. With GCK Motorsport, he drives in an environment in which green energy consumption plays a key role. Because the commitments of the racing team are part of a more global project carried out by the GCK group'sin particular through its subsidiary GCK Energy which proposes solutions to supply paddocks and bivouacs with carbon-free electricity. 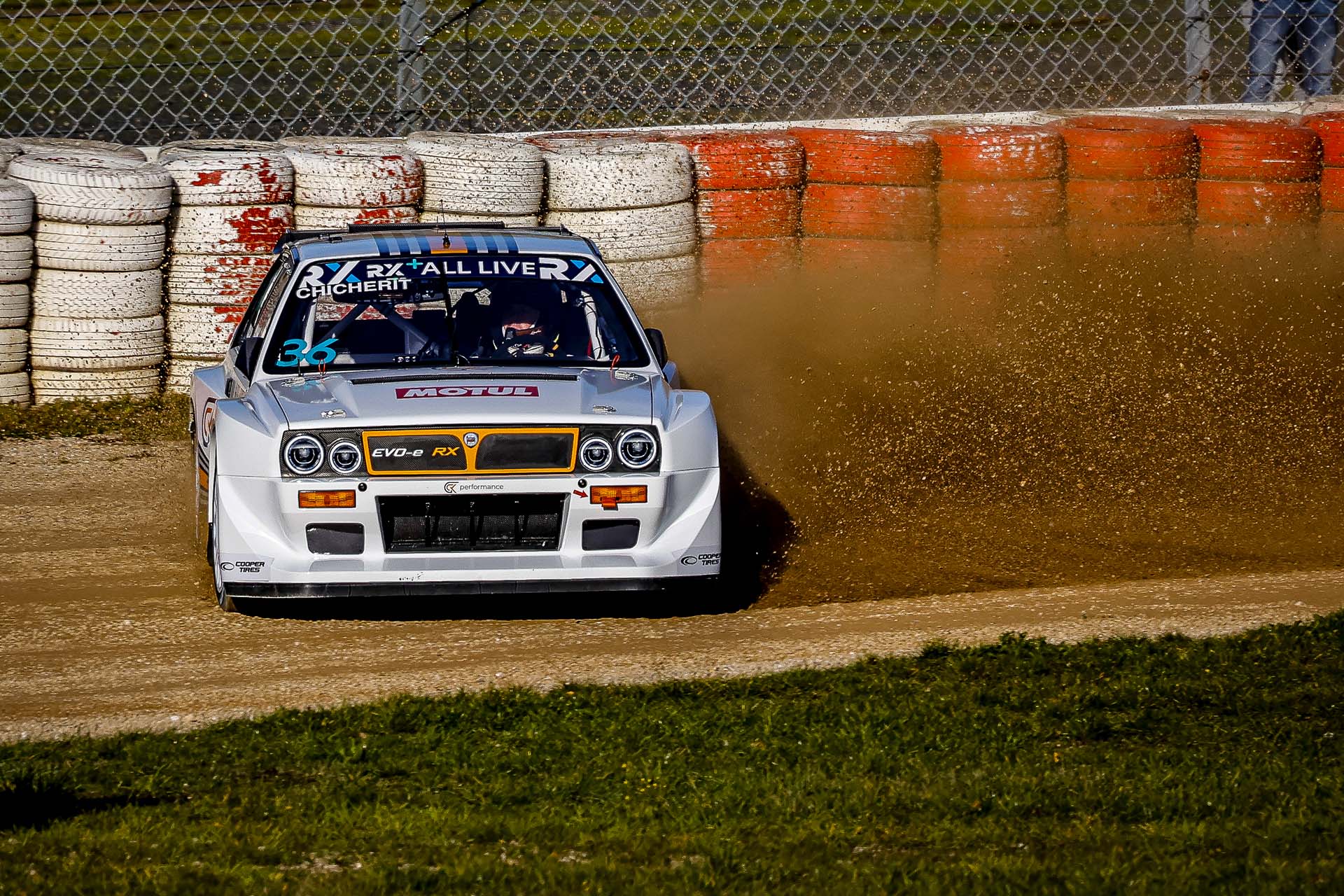 In 2022, the team made motor sport history by becoming the first team to enter an electrically retrofitted car in a world championship race. The Lancia Delta Evo-e RX, entirely designed and manufactured at GCK Performance, made a highly acclaimed debut at the World RX of Germany, both because of its irresistible looks and its first-class performance. 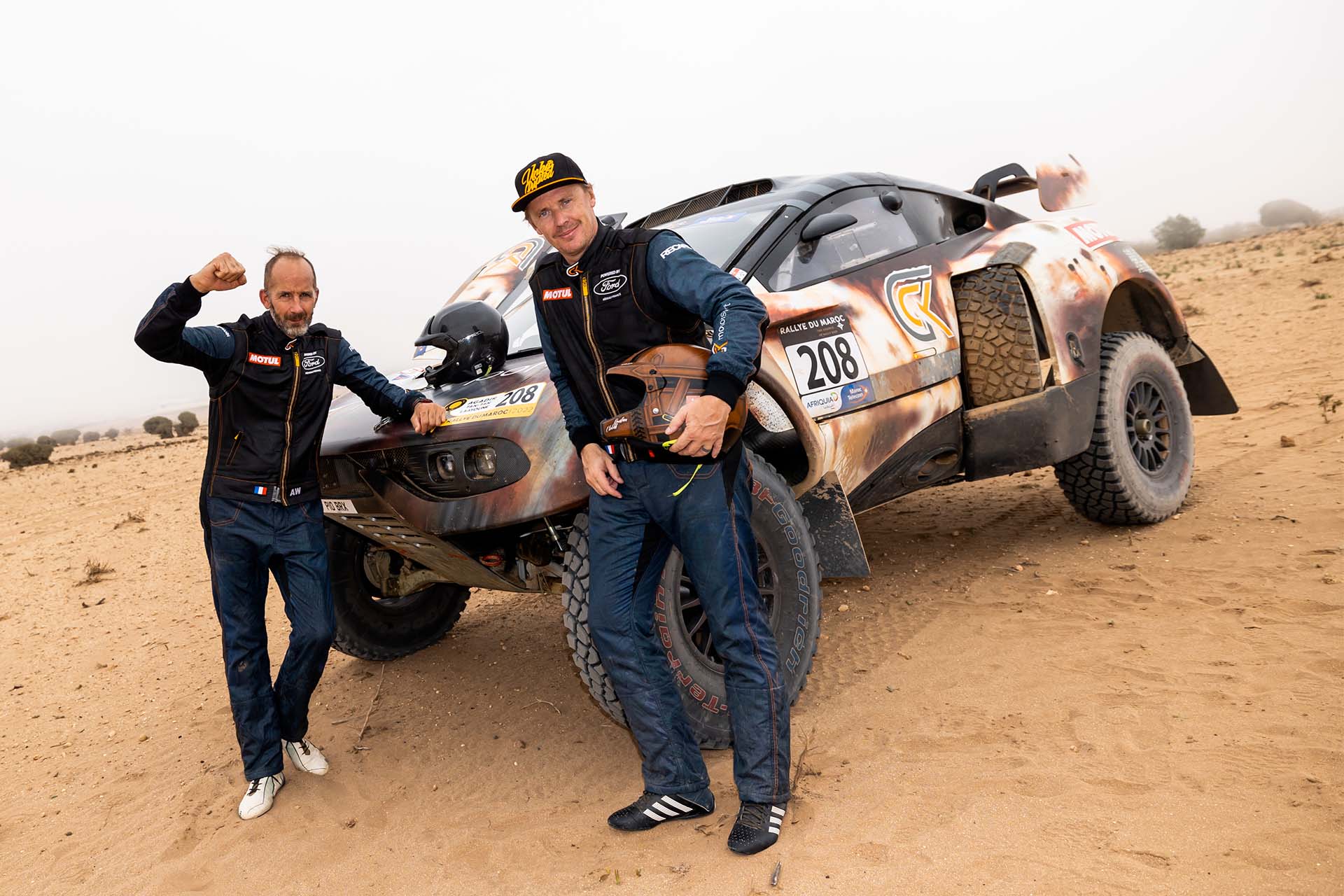 In rally-raidGuerlain Chicherit and GCK Motorsport are committed to a multi-year programme aimed to win the Dakar by 2027 with a zero emission hydrogen vehicle. This programme, conducted in several stages, begins in 2022 with the commitment of a Prodrive Hunter with a turbocharged V6 powered by sustainable biofuel made from agricultural waste that reduces greenhouse gas emissions by 80% compared to traditional petrol. For his debut at the wheel, Guerlain Chicherit won the Maroc Rally with Alex Winocq! 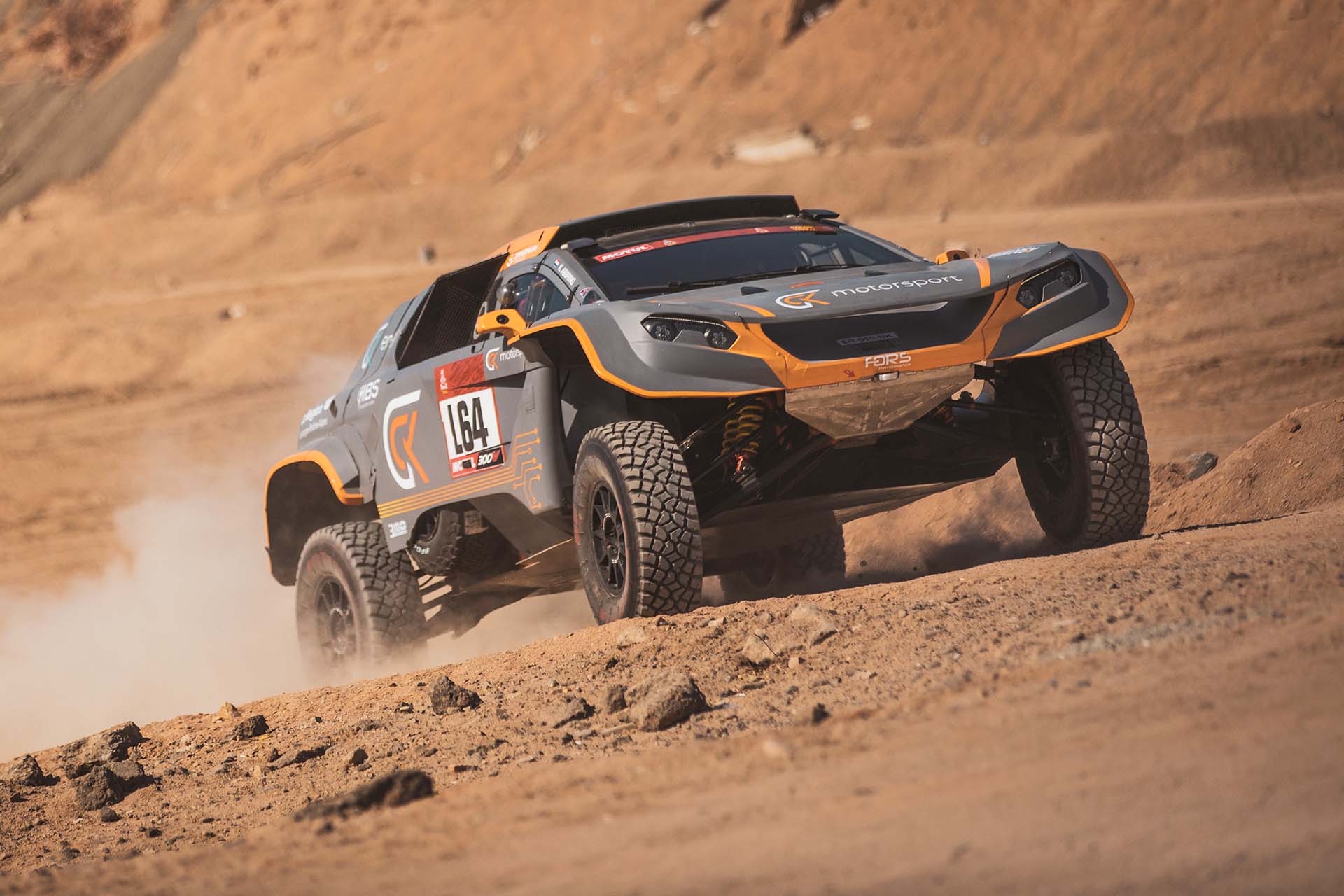 Simultaneously in 2021, GCK Performance starts to develop the GCK e-Blast H2, a vehicle equipped with one of the most powerful fuel cells on the market. This extraordinary vehicle, designed and manufactured at GCK Performance, will become the first competition vehicle to to take the start of the Dakar, in January 2024, with the quadri amputee adventurer Philippe Croizon at the controls. The buggy and its technology will have to withstand the extreme conditions imposed by the world's toughest car race, particularly the heat and repeated impacts of up to 10g. 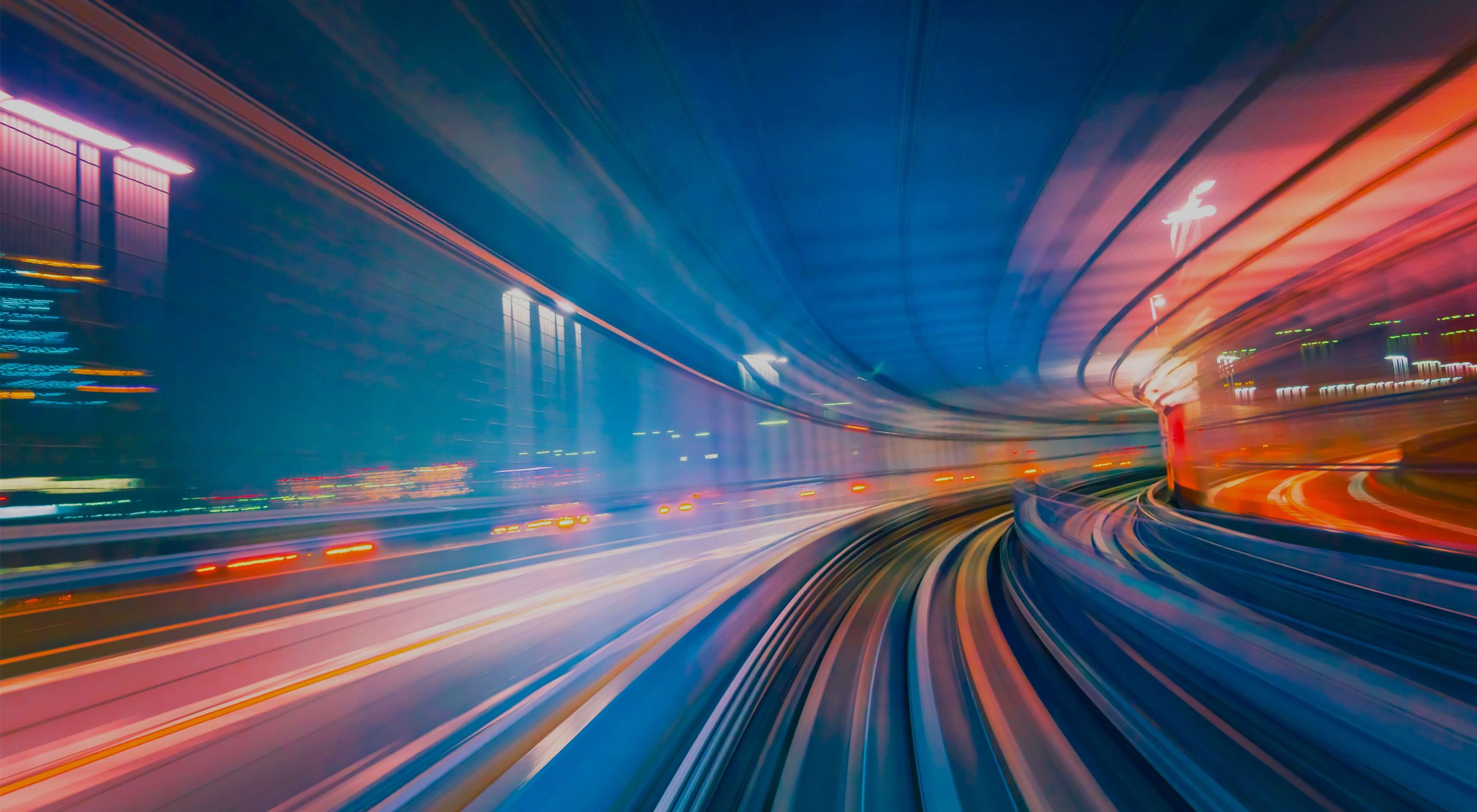